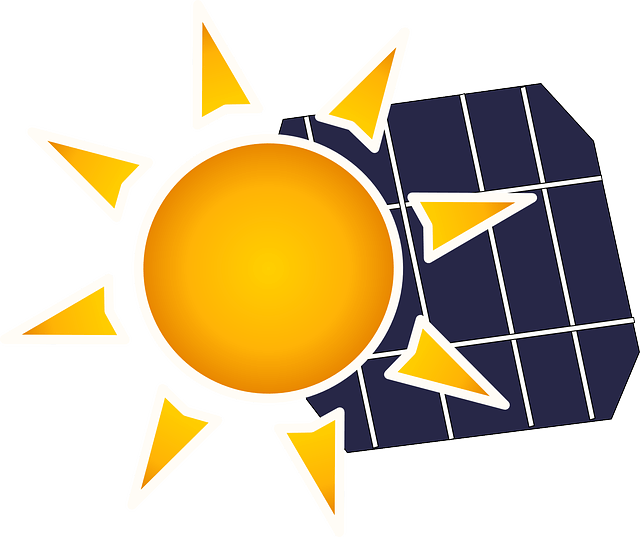 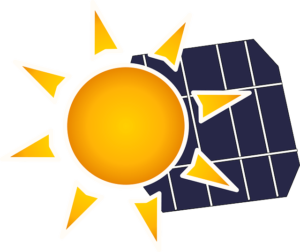 It’s surprising to think that we are halfway to the decade of 2020 and the use and implementation of solar energy are still making a climb to popularity. We here at EcoKarma can recall the “advancements” made in the 1980s and 1990s that claimed solar-powered cars would be rampant by the turn of the century. While that hasn’t happened completely, the technology to do so has. Solar panels have come a long way, with monocrystalline panels constructed at much more affordable pricing, many people could easily afford to make the leap into an eco-friendly lifestyle with solar energy.

So why aren’t solar panels everywhere? EcoKarma is all about education because that’s where action has to start. The lack of education and solar energy facts that are accessible and understandable is frankly, quite silly. We want to provide you with the information needed to inform yourself on the advantages and disadvantages of solar energy and what are the best solar panels that will fit your life and needs.

The Potential of Solar Energy

Sunlight is the most abundant natural resource received by planet earth. Nearly all energy that is and has been used by living things on earth originated from the sun. The mighty sun is responsible for making the wind blow and the rainfall. Every year, we humans make leaps and bounds improving our capability to capture this source efficiently.

Wherever the sun shines, solar energy can be harnessed. Travelers, off-grid dwellers, campers, and those who venture into remote locations rely on the sun as their most feasible source of power. Desert areas and land along the equator receive potent solar radiation. If captured on a large scale, this energy could be used to power a countless number of communities. The advent of storage solutions such as advancements in battery technologies is an excellent partner in the effort to push the widespread adoption of solar energy.

With the rising costs and demand for non-renewable resources such as oil and coal, the need for an eco-friendly and more price effective form of energy is steadily increasing. Solar energy is a renewable resource that uses panels to soak up the energy produced by the sun. It is one of safest environmentally friendly forms of energy that is commonly used, and has been around for decades. Check out some of our quick interesting facts about solar energy, and then read on for more about the history, advantages and disadvantages, and look into the various types of solar panels technology.

A Short History of Solar Energy

It seems that every big push towards renewable energy resources happens during an energy crisis; this is true for solar energy systems, as well. Solar panels have evolved tremendously over the past thirty years. The first thin film cells were produced in the early 1980’s with extremely low-efficiency rates, measured to be lower than 10%. Similar to the personal disadvantages of solar energy, the upfront cost is the only thing that has restrained power investors from pursuing solar energy with a stronger front. The investment in technologies that could greatly improve solar panel cells and their efficiency has historically been the holdup on a large scale growth of the solar energy industry. The Obama administration has approved more funding for solar energy research, a section of spending that was eliminated by Ronald Regan in the 1980’s – where he started by stopping installation of solar panels at the White House.

The Advantages and Disadvantages of Solar Energy

If you’re here because you’re interested in learning about different types of solar panels so that you can pursue a life in a sustainable home powered by solar produced electricity, then it’s good to know what you’re getting into. There are many advantages to the solar energy, but the disadvantages of solar energy are evident as well.

We would be doing you a disservice to not provide equal education about the negative side of solar energy. To be completely honest, there are not many, but we believe that taking the step to living a sustainable lifestyle should be done knowing all of the facts so here are the disadvantages of solar energy.

It is important to remember that it could take 5+ years for the panels to pay for themselves (depending on how many you install), but after that you are literally powering your home for free. The Renogy grid-tied systems we recommend, are preapproved for federal, state and local energy credit so that when it is needed, the power you use from the grid will cost you nothing or very little. Five to ten years ago, initial cost would’ve topped our list for disadvantages, but times are changing and solar energy is becoming more accessible to more than just the upper-income households. Solar panels are not a purchase, they are an investment. 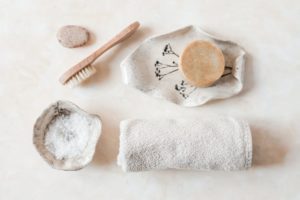 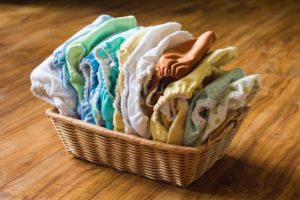 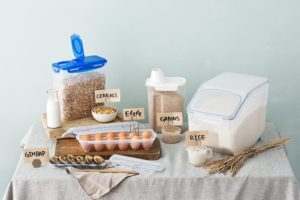